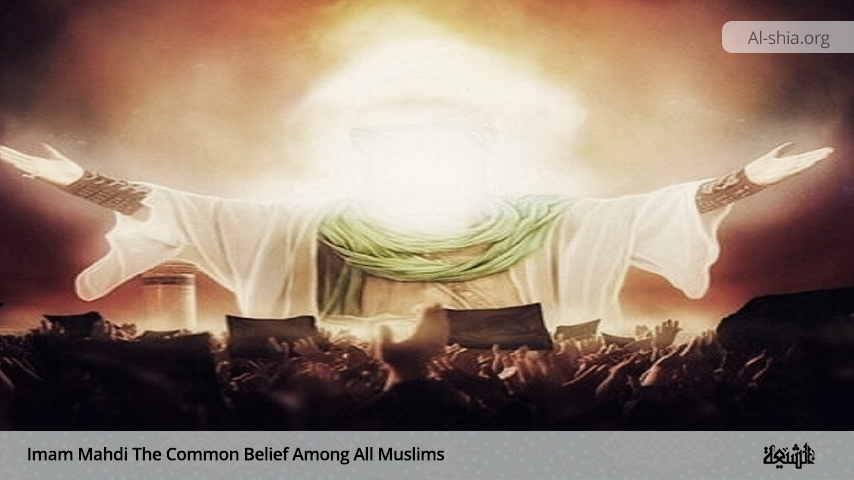 After propounding the Qur’an and traditional ar­guments there remains no doubt amongst the Muslims, irrespective of their religion either Sunni, Shiite, or Wahabi, regarding the belief in Imam al-Mahdi (PBUH) and it is proved beyond doubt that it is a 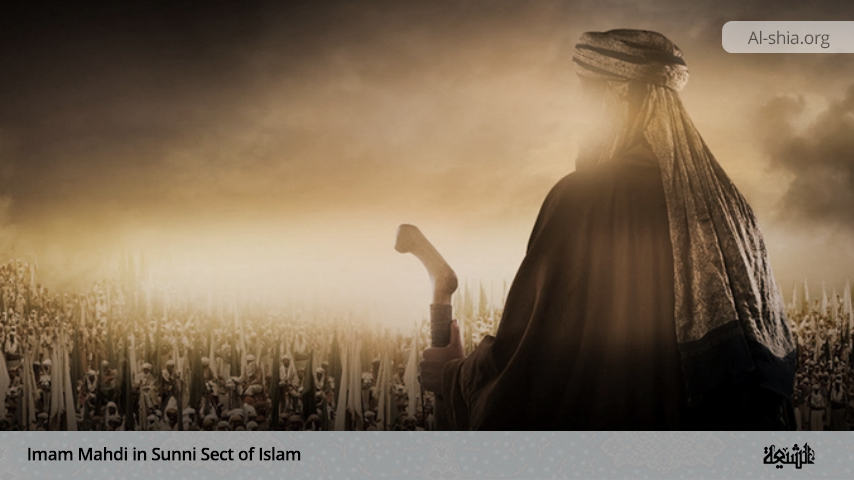 Al-Mahdi, “The Guided One”, is the name given to the restorer of religion and justice who, according to a widely held Muslim belief, will rule before the end of the world. The term Mahdi as such does not occur in the Qur’an, but it is derived from the