Iranians Show Solidarity to The Palestinians 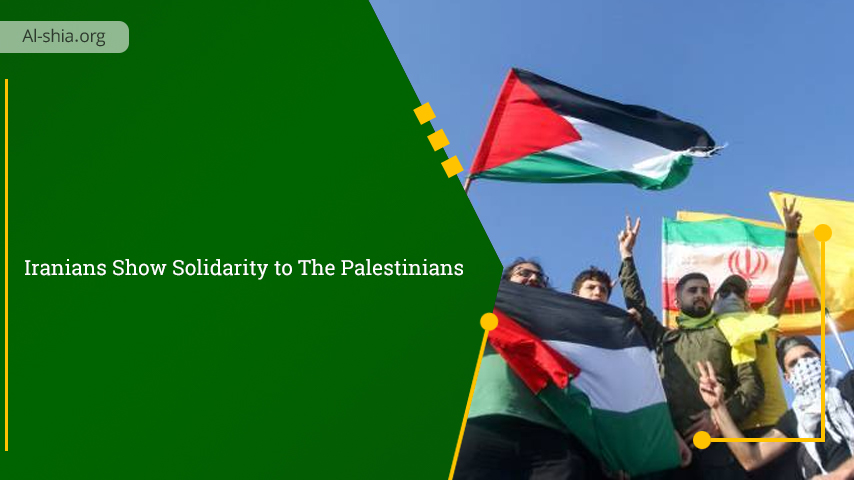 On Tuesday, August 9, people in the capital Tehran held massive rally to show their solidarity to the oppressed Palestinian people following the recent deadly attack by Israeli regime.

The protesters gathered near Palestine Square in Tehran, where the Palestinian Embassy is located, on Tuesday, carrying placards and flags of Palestine and the resistance movement.

They chanted slogans against the US, the Israeli regime and Britain and reiterated their support for the Palestinian people, who stood firm against Israel’s latest wave of deadly aerial assaults on the besieged Gaza.

Addressing the rally, Khalid Qaddoumi, the representative of the Palestinian resistance movement, Hamas, said the Zionist enemy, which killed innocent civilians must be tried in international human rights courts and face due punishment.

Qaddoumi hailed the support of the Iranian people and officials for the oppressed Palestinian people in their fight against the Israeli regime’s occupation and atrocities.