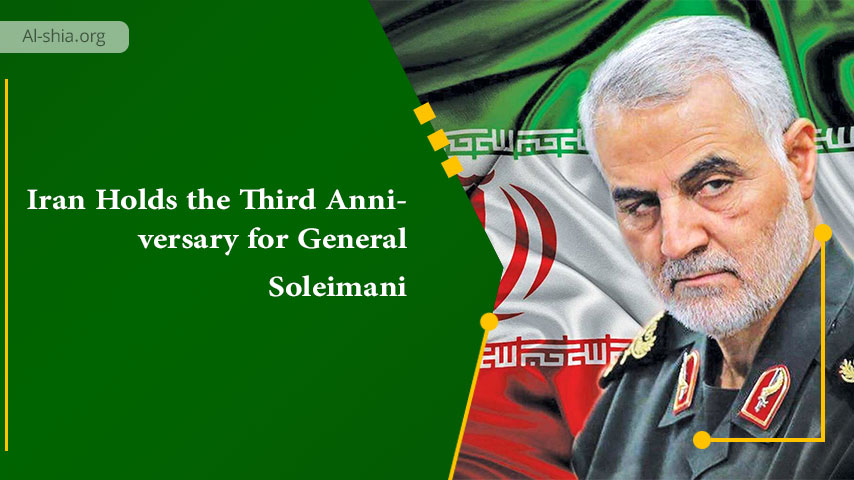 According to reports, Iran plans to hold a national commemorative ceremony on the third anniversary of the assassination of the Commander of the IRGC Quds Force on January 3, 2023. The event will be held at the Grand Mosalla Mosque of Tehran.

Speaking at a press conference on Sunday, the coordinator of the event, Mr Moqadamfar said the event will include various programs including grassroots campaigns aimed at commemorating the assassination of General Soleimani.

In addition, he said that a special ceremony in five provinces where a funeral was held for the holy body of this martyr i.e., Tehran, Qom, Khuzestan, Khorasan Razavi and Kerman provinces.